COVID 19 NOTICE - We are here for you. Please call (337) 233-3366 to schedule a free consultation via phone, video teleconference, or email
Local Trial Attorneys
With National Acclaim
Contact Us Now For a Free Consultation
Home
Personal Injury Law News
What are the Leading Causes of Big Rig and Truck Related Accidents?

What are the Leading Causes of Big Rig and Truck Related Accidents? 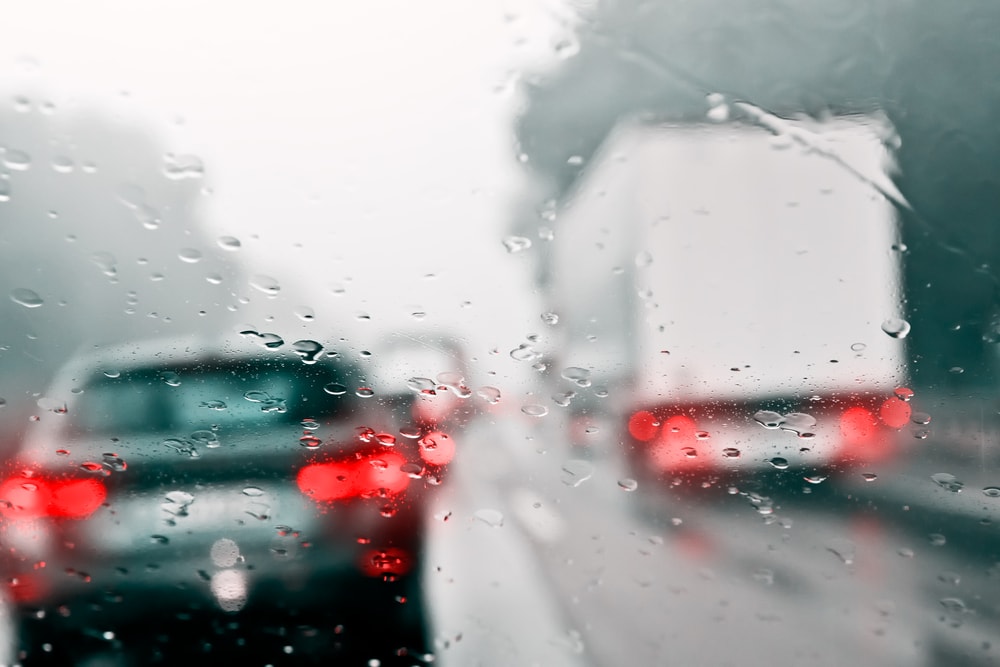 One of the most dangerous and most common kinds of large truck accidents is the "T-bone." A T-bone happens when a vehicle is crossing an intersection and is struck from the side by a truck running perpendicular to them as it attempts to pass through the same intersection. T-bones are particularly common in large truck wrecks because most 18-wheelers and other semi-trucks ride much higher up than their smaller victims. Because truck drivers are, at times, unable to see these smaller sedans and coups, they are more likely to run into them.

Most large vehicle accidents involve tractor-trailer type semi-trucks. Because a semi is actually two different vehicles lashed together, different physics come into play when operating these two-piece automobiles. Improperly stored freight can cause an attached trailer to become unbalanced and difficult to control. Such unbalanced trailers can swing wide during turns or skid dangerously into other lanes when the truck merges. Furthermore, trailers that break loose due to being improperly secured to their haulers can cause serious, multiple-vehicle accidents. Another related issue is when the doors on a loaded trailer or the back gate on an open-air trailer accidentally comes open. Loose merchandise can fly from the back of the unsecured trailer at high rates of speed, distracting drivers and injuring people on the road behind it.

Inclement weather is a common factor in many automobile accidents, but it presents a particular problem for tractor-trailer operators. Big rigs, as the name implies, are significantly larger and heavier than other vehicles on the road—even when travelling with empty or lightly loaded trailers. This difference in weight can often cause a large truck to have difficulty slowing down. A large truck that slows too quickly can "jack knife," forcing the trailer and cab to turn against one another and potentially blocking the entire roadway. This problem can be exacerbated by wet or snowy road conditions. Large commercial semi-trucks require an estimated 40 percent more space in which to come to a complete stop than the average car. So if the average car needs two car lengths in which to come to a complete stop, a large truck will need at least three. These differences in handling present problems not only for the drivers of large trucks, but also for the folks they share the roads with—who tend to be drivers who are unfamiliar with how tractor-trailers handle and who struggle to maneuver around them safely.

Other Causes of Large Truck Accidents

Further, many other issues concerning blind spots, maneuverability and a general fear of travelling next to large vehicles may all play a role in causing cars to initiate contact with a big truck. Many times while the truck in question may not have started the accident, a completely unrelated accident somewhere further up the road can cause a large truck to react quickly and poorly, thus endangering other uninvolved motorists.

If you or a loved one have been injured in a large truck accident, contact the personal injury and truck accident experts at Anderson Blanda & Saltzman for a thorough evaluation of your case today.